Super Bowl 2018: You tell us about the game, we tell you about the commercials. 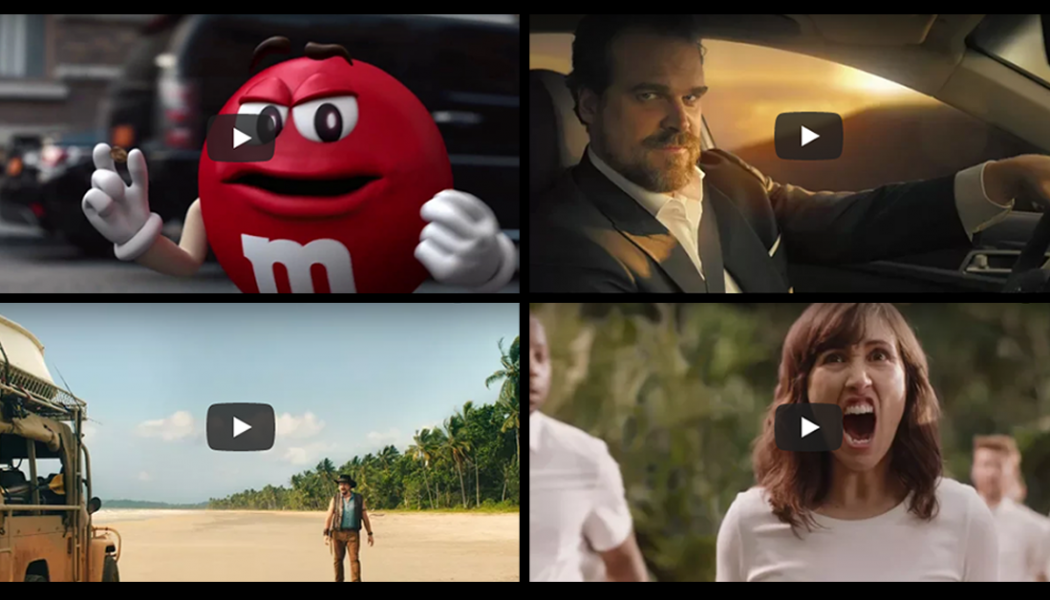 This is what we’ve understood about the game – it is called football, but the ball is not actually a ball and it is not really played with the foot. Obviously we didn’t catch the magic, so if you have any explanation why more than 100 million people are so crazy about it, please let us know. We’ll be honoring the best one with a really good draft beer.

Now let’s talk about the commercials. Like every year, they were a really unbalanced ratio of “wow”, “mmm” and “why would you pay 5 million for that?”.

We will be focusing on the wows. Here is our top 5:

Best casting goes to M&M’S. There’s no better choice than Danny DeVito to play the human version of the M candy (and yes, he is still bald and short)


The Strangest Ad award definitely goes to Tide and the surprising appearance of David Harbour of Stranger Things in an even stranger campaign. And we loved it.


The Real Fake Trailer was one of the favorites of the night. Playing the same area as Tide commercial, but with more in-your-face humor.


Best product demonstration was won by Amazon and it goes to show that you don’t really need to praise you product in order to praise your product. Good one.