How will advertising of the future look like? Naked 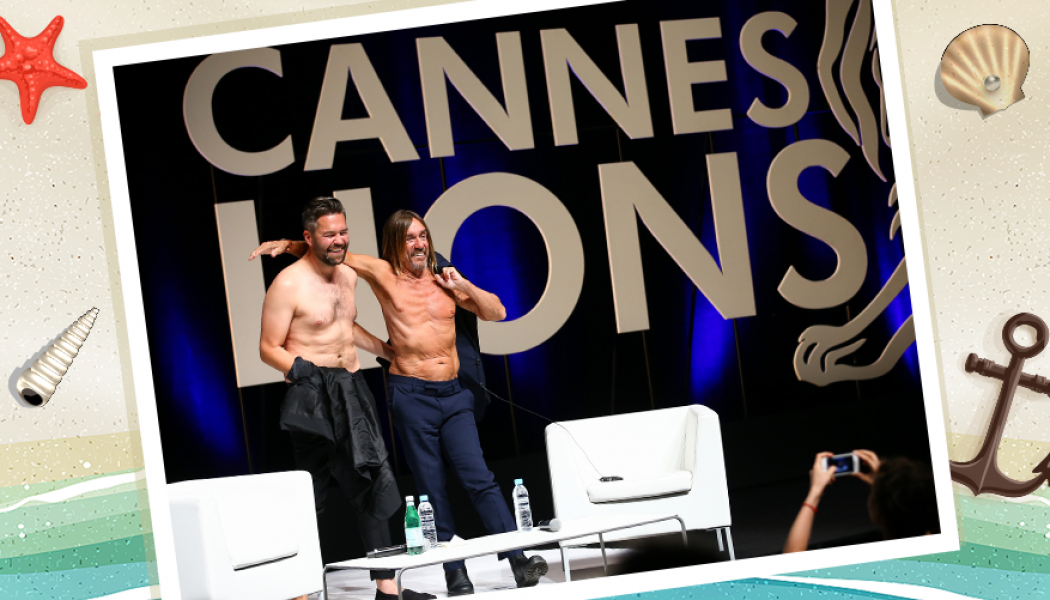 Wednesday was by far the most amazing day in Cannes Lions. It’s very hard to choose the superlatives as every minute and centimeter of the festival is packed with brilliancy, but, oh boy, what a day.

First and foremost, it was a great day for Slovak advertising as Wiktor Leo Burnett won a bronze in Creative Data. Congratulations for this amazing achievement.

It all started with Iggy Pop who went half naked on stage to the delight of advertising audience in the Lumiere Theatre and the regular people watching it outside on big screens. But this topless event had a meaning and symbolism which reverberated throughout the day in all seminars, talks and the awards ceremony.

It seemed like there was a mutual agreement between all speakers to answer one question: how the advertising will look like in the future? The question was first answered by Gwyneth Paltrow and BBC HARDtalk show which was for the first time ever recorded with an audience and it was live in Cannes. In Gwyneth’s vision, a brand should be non-toxic and her belief is proven by GOOP, her own philosophy of life put in a product.

Chuck Porter, the legendary advertising exec took the stage and surprised everyone. The founder of CP+B said that we should not search for the correct answer, but instead focus on the correct question. And the question it’s not about advertising at all, that’s why in his agency all the briefs start with just one question: “how can we grow the business of our client?” And the results can be anything from inventing the first pizza car to create beer shampoo.

But despite the fact that the day was full of inspirational superstars like Iggy, Gwyneth and television personalities Anderson Cooper and Anthony Bourdain, the real highlight of the day was the Awards Ceremony.

It was there that we discovered the real answer of the future of advertising and, one thing is for sure, it will not look like advertising at all. From Google’s attempt to teach intuition to a computer, a virtual trip to Mars or to artificial intelligence that composes music, the night gave a call to action for the whole industry – strip advertising of the unnecessary clothes and innovate.

One of the masterpieces of the night: