It is generally known that COOP Jednota sells primarily groceries. As it happens, there are exceptions that prove the rule. To make this exception worthwhile, from autumn, customers could pick up a LEGO set at COOP Jednota for a special price along with the best Slovak groceries. This really helped before Christmas. The special offer was accompanied by a competition in which everyone who bought a LEGO set during the offer could win a trip to Legoland in Germany.

This unusual expansion of the product range deserved special attention, so we made two funny video adverts about LEGO at COOP! Loyal fans of the shepherd and his apprentice could, as usual, watch them in an exclusive pre-premiere on Facebook. If you missed the LEGO offer at COOP Jednota, you can still at least watch these adverts. Guess what – we put both of them together just as the client wished :) 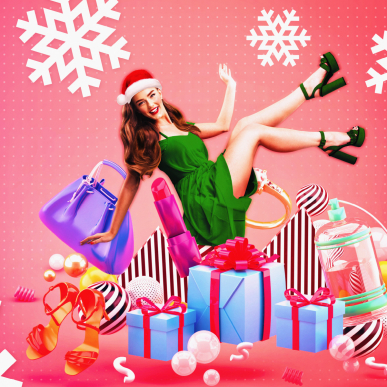 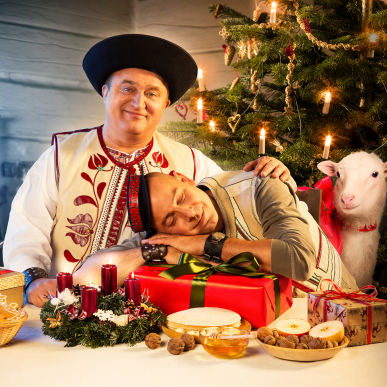 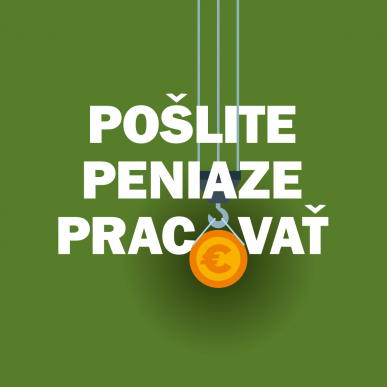 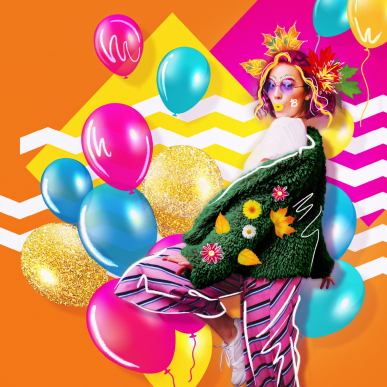 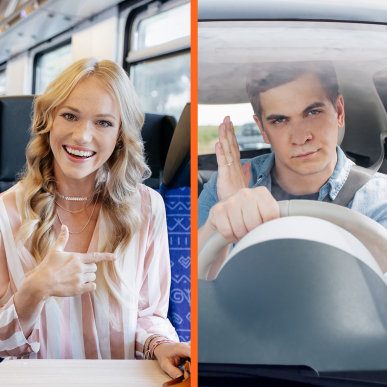 Heads up, we’re going by train around Sl... 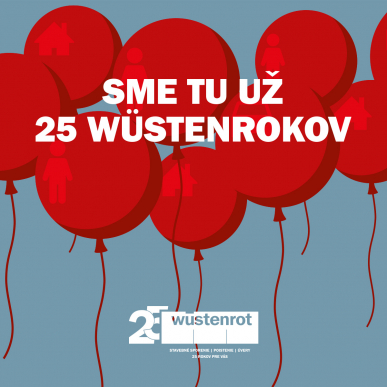