We knew about the planned rebranding and overall refurbishment of the Polus City Center shopping mall long before you. However, we kept strictly silent about it, preparing for a big rebranding campaign to kick things off. We gradually started using visual elements of the new branding, which is why last year the waves and magenta headlines started appearing not just in campaigns (see below) but also on materials inside the centre itself informing people about the ongoing refurbishment.

We prepared a separate campaign for the entire rebranding exercise, which we communicated to people in two phases. In the teasing phase, we directed attention to the idea of Bratislava’s first shopping centre to have operated for nearly 20 years. We wanted the change of name to be perceived positively and to prepare people for the fact that something major is happening at Polus. Somewhat ‘provocatively’, we went for a headline intended to prompt discussion and make people interested in the future of Polus.

To make the connection between the campaign phases more seamless, we placed the new logo on the wavy background using the dark brown colour that has long been associated with Polus City Centre. After two weeks of teasing with the headline “Where Polus ends...” there followed a phase in which we revealed what was really happening with the new visuals. At this point, they featured the new colour scheme, revealing the purple logo on the wavy background, and explained: “Where Polus ends, VIVO! begins”.

As expected, the second phase triggered a commotion on social networks, but our followers’ positive reactions made it clear to us that they were pleased about the change of name and the refurbishment of the shopping centre, which has recently introduced a LIDL supermarket and a redesigned food court.

We completed the whole campaign at the opening ceremony on 7 November 2019, which was also orchestrated by us. 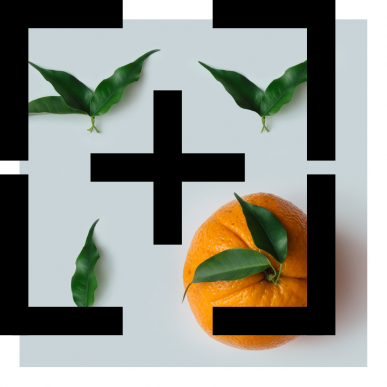 Zoomed in on FEBIOFEST 2020 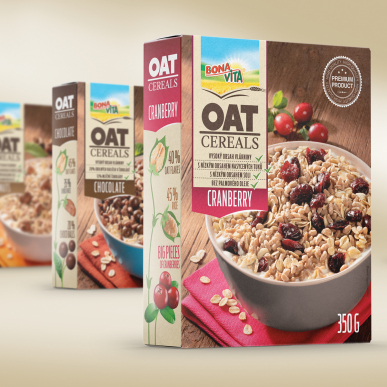 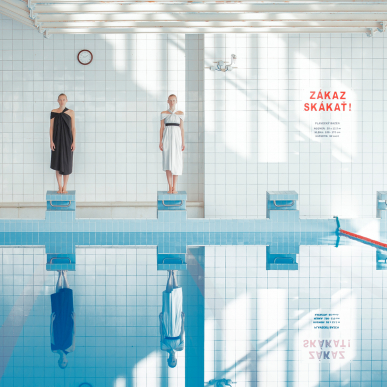 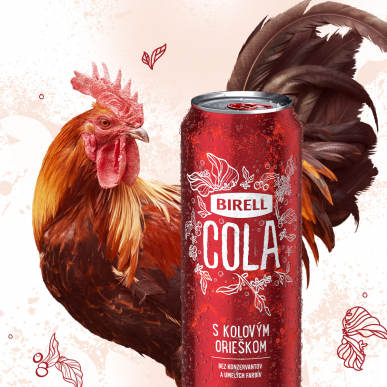 Are you curious or not? 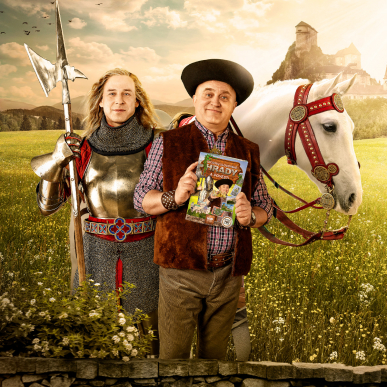 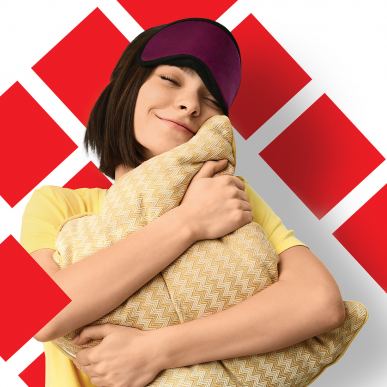