No one wants to talk about it

The advantage of assignments from our client Wüstenrot is that they can be approached in a playful way. However, it is sometimes necessary to address serious topics such as life insurance. Especially when the core theme is insurance against cancer.

The toughest challenge such a campaign presents is how to capture a sensitive topic provoking sensitive reactions. Particularly when you want to express the seriousness of this topic while avoiding generic visuals and empty phrases. When we were brainstorming for ideas, we realised one thing – no one wants to talk about this topic, everyone finds it unpleasant. But silence won’t solve anything. It won’t cease to exist just because we don’t talk about it.

This is the idea we eventually chose as the basis of our campaign, as it captures the situation perfectly – no one wants to talk about this topic.

In line with the standard approach in previous work for this client, we again chose a minimalistic visual with a simple inscription that reads R_KOV_N_ (cancer). A short and impactful message, but also one which remains sufficiently decent, as it uses hints. This encrypted message symbolizes the reluctance to talk about this issue. For online content we extended the visual to include the “see no evil, hear no evil” theme. We supported both visuals with a headline with the message “Insure yourself against the disease no one wants to talk about.”

We also prepared the Value of Life microsite for the client informing visitors about the risks of cancer, giving advice on prevention and, finally, allowing them to take out an insurance policy.

Despite the fact that this was a sensitive matter, the campaign delivered very strong results. In addition to billboards and citylights, it did very well online, where we achieved more than 10 million eyeballs and 54 thousand clicks to visit the client’s website. What do you think of the campaign? Did it convince you to get insured? 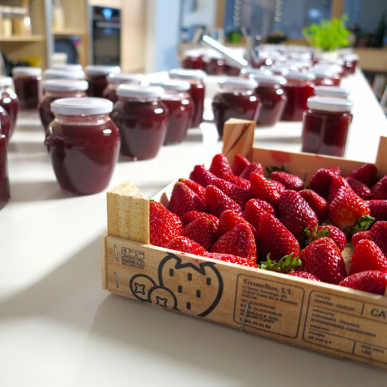 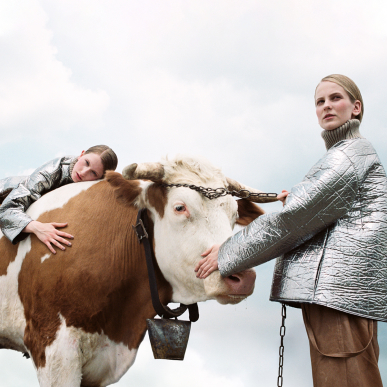 Our campaign for NEHERA is… earthy! 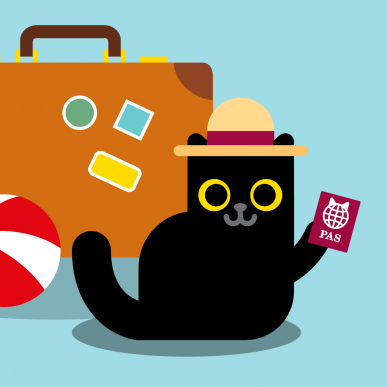 Whose Bad Luck is it? Ours. 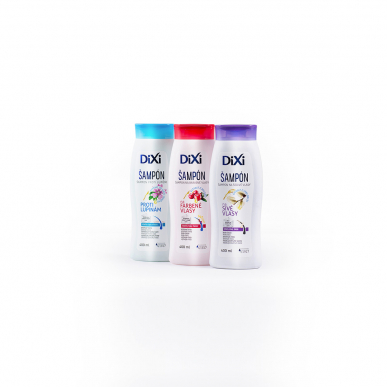 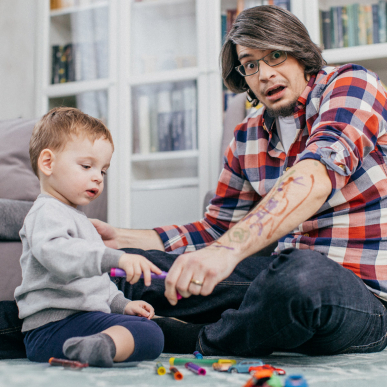 With Ovko, we have sent dad on maternity... 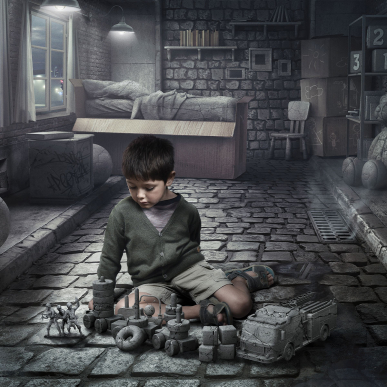 Time is the best medicine