Iconic Bratislava Neighborhoods star in the new campaign for NEHERA

In the campaign for NEHERA Summer Collection 2018 we reunited with the world renowned Slovak born photographer and creative and visual director Michal Pudelka who has recently made headlines with his photography of Oprah Winfrey and Reese Witherspoon.

The outcome is a stunning visual study about the languor of an Eastern-European suburb.

The inspiration for the campaign was the nature of the collection. The sensation of a light breeze billowing the layered silhouettes and the airiness of the clothing that projects a lightness of mood.

“I wanted to explore the concept of air that inspired the collection and push it further through the visual narrative,” explains Pudelka about both video and the still visuals. “My aim was to create the visuals that exude emotion and a sense of weightlessness during a weighty time in our world.”

The shooting took place in suburban areas of Bratislava, Slovakia, where the mass housing architecture has barely changed since the end of the cold war era 30 years ago.

“In Communism they used the tiniest amounts of space to house as many people as physically possible. The airiness and light fabrics of the clothes while shot against the heavy architectural backdrops created a very interesting visual momentum,” says the photographer about the campaign that the renowned Art fashion magazine Dazed named among Top 20 must see SS18 campaigns”. 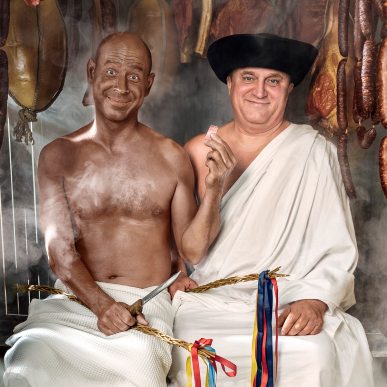 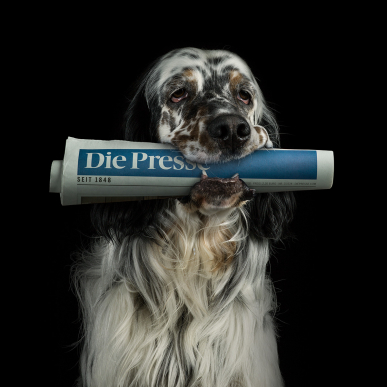 Our watchdog will watch not only your ho... 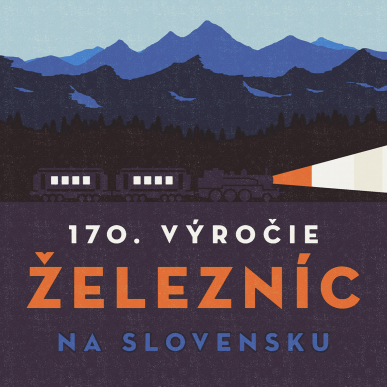 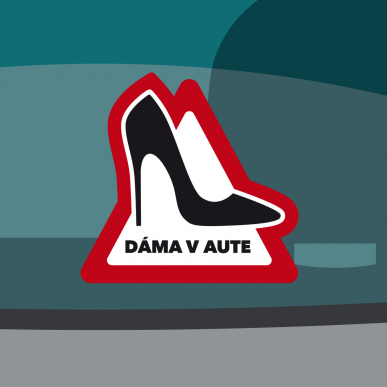 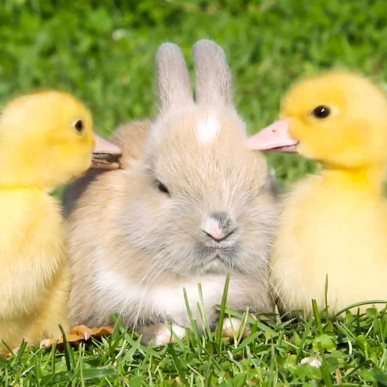